Presented by the U.S. Army and Army Reserve

*Please note that by uploading photos to this Shared Google Photo Album, you give the Dan Beard Council, Boy Scouts of America rights and permission to use and publish these photographs for Marketing purposes.

CHECK OUT THE BRAND REVEAL VIDEOS ON FACEBOOK FROM PETERLOON 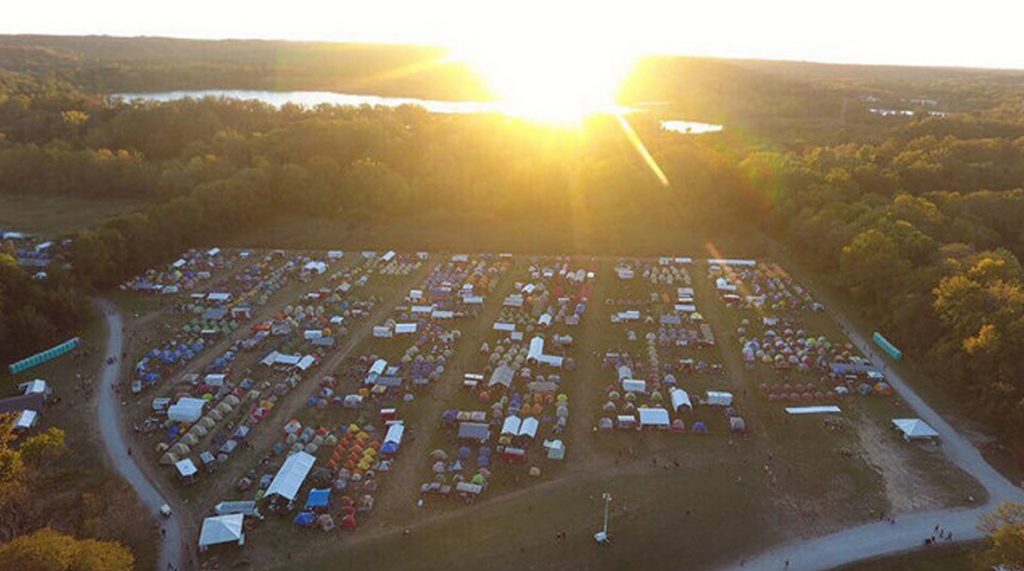 Save the date to join us during the Centennial Celebration of Camp Friedlander! The culminating event will be Peterloon on October 4-6, 2019. Check back on this site frequently, as there is more information to come.

The Dan Beard Council is celebrating a historical legacy and highlighting the adventures of Scouting this year. Some of our historical milestones are:

Once every two years the Dan Beard Council calls all Boy Scouts to the banks of the Little Miami River for a unique gathering – Peterloon, the longest continuously operating camporee in the history of Scouting – a council tradition since 1927.

Back in 1927, the first Peterloon took place at Peterloon Farm, the estate of a prominent Cincinnati family, the Emerys. Over the years, the event kept the name, even after moving to other locations, such as a county park and a local airport. By 1965, Peterloon was located at the Dan Beard Scout Reservation Lower Camp Craig, where it has been held ever since.

The first event was created so that Scouts could make their own camping equipment and do more camping as a patrol on an overnight basis. In 1927, 300 Scouts and leaders participated in the first camporee. Peterloon has retained a reputation for its fundamental approach to patrol competition, hands on experiences, and outdoor fun in the scouting traditions.

Some memories that the Council still talks about include the 1967 Peterloon, where pro football star quarterback Fran Tarkenton tossed a football to astronaut John Glenn at the Saturday evening campfire. Another year, the opening ceremony dazzled the participants with red, white, and blue aerial fireworks set off at the “rockets’ red glare” part in the national anthem. They were followed by red and white aerial fireworks during the playing of the Canadian national anthem, in honor of the many visiting Canadian troops. Other Peterloon ceremonies have featured a massing of the flags, including as many as 200-unit flags crossing the arena area. Such is the pageantry that each Peterloon has to offer.

Since the mid-1950’s Peterloon has been held every other year. Waiting two years for the next event increases anticipation as participants look forward to what for many is both a celebration of Scouting and a reunion for scouts of all ages.  However, Peterloon 2019 is extra special. This year marks the 100th anniversary of Camp Edgar Friedlander, which has served as home for thousands of Scouts throughout the region since 1919. Peterloon is the capstone event for the Council’s Centennial Celebration, and is bigger and better than ever!

For Peterloon 2019, the theme that will be at this special event is Eras of Adventure. This theme is different than the past, as it is more of an experience for Scouts, as it carries through the activities, exhibitions/vendors, campsites, unit engagement, and camp-wide programs and shows!

What does this mean?

Peterloon 2019 will be made up of 4 sub-themed areas called “Eras.” Each Era celebrates a historical time period of Scouting with appropriate activities, exhibitions, decorations, and experiences. The Scout will experience a trail of history as they start at the first Era and travels to the last! 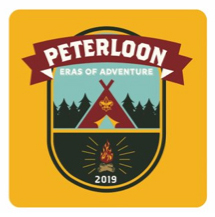 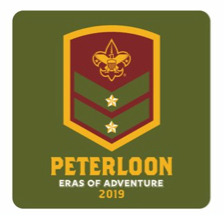 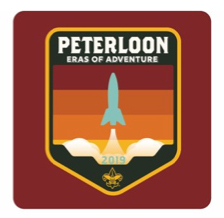 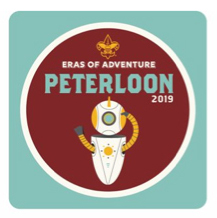 SCOUTING IN THE FUTURE ERA
(1981-Present)

Most activities are open to Scouts of all ages.  Only those activities with a logo have limitations.  Many activities open to all Scouts will have Cub specific areas to keep lines short.

= Cubs and Webelos only

= Scouts BSA and Webelos only

All activities and exhibits are confirmed or planned, however they are subject to change. Visit http://www.danbeard.org/activities/peterloon/ for the list of confirmed events and activities. 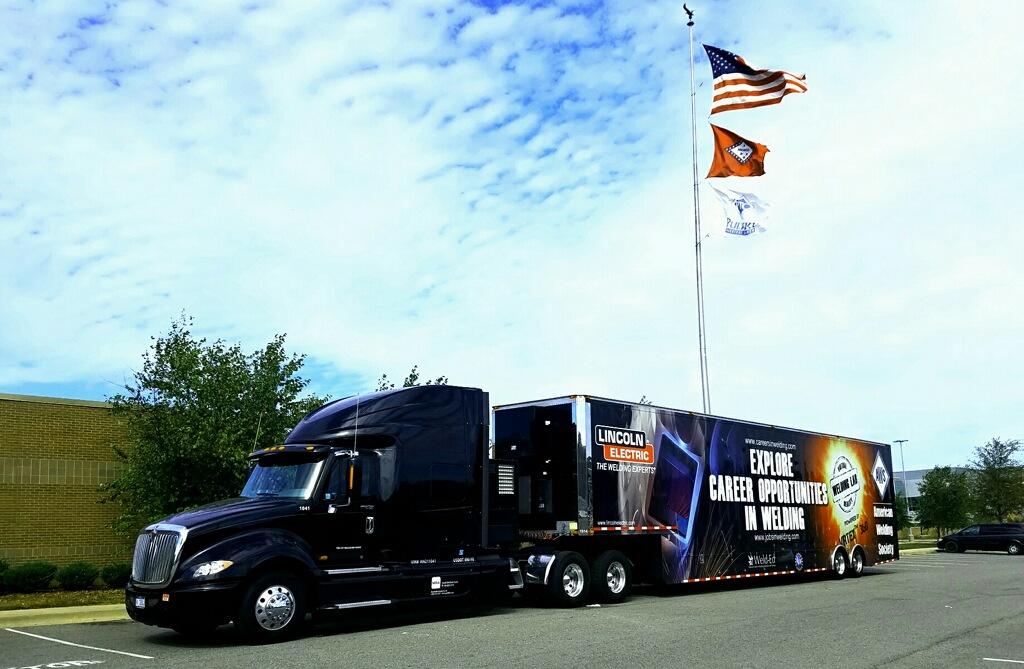 CAREERS IN WELDING TRAILER WILL BE AT PETERLOON THIS YEAR!

Since 2011, the AWS Careers in Welding Trailer has been a driving force for welding education and career development. The 53-foot single-expandable trailer provides visitors with a unique learning experience. Its wide array of hands-on exhibits engages the senses and sparks an interest in the welding industry.

There are several interactive exhibits on board the trailer.  Each exhibit is different and focuses on an individual aspect of welding.  With so much to see and do, visitors can easily spend a few hours inside.  The difficult part is deciding where to begin. 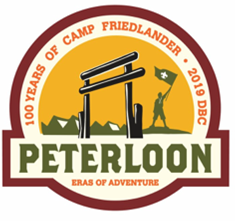 *Adults attending with a Pack as parents have a special rate of $10.

Have a question about Peterloon? Check out our Frequently Asked Questions page for details on Peterloon.

Visit the Peterloon Shop for all of your Peterloon merchandise and apparel! There will be limited quantities on the day of the event, so be sure to pre-order to ensure you get this awesome gear!

Also, while at Peterloon, visit the Cub World and Camp Friedlander Trading Posts to purchase beverages, snacks, candy, and other items. Trading Post hours are: 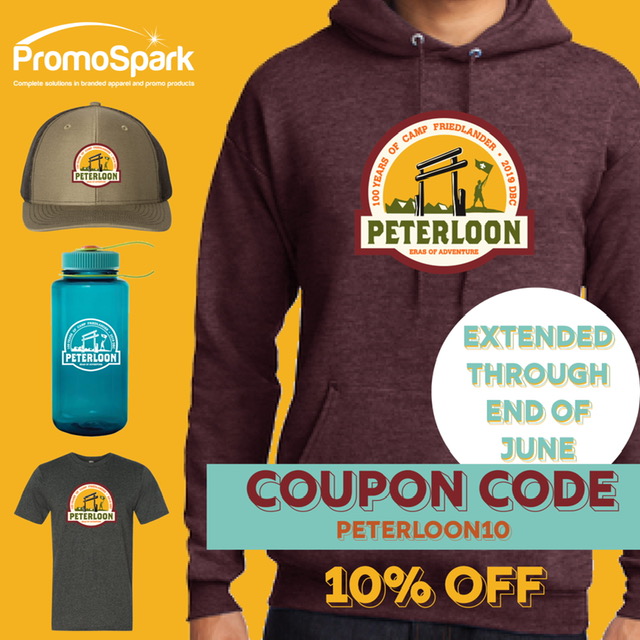 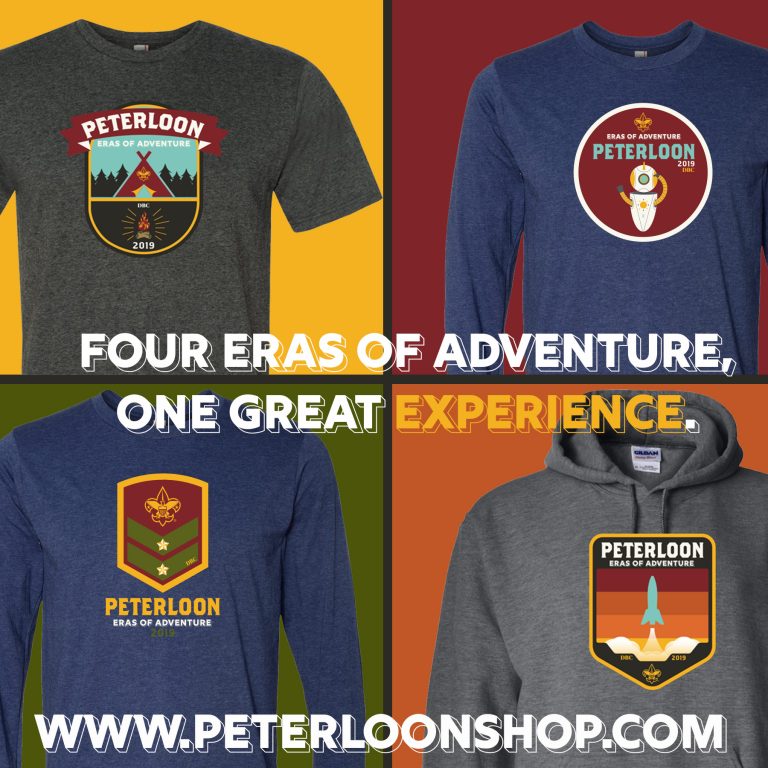 Here are some of the Peterloon patches over the years. For additional historical patches from Peterloon, click here or the button below. 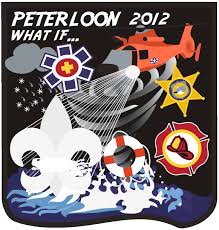 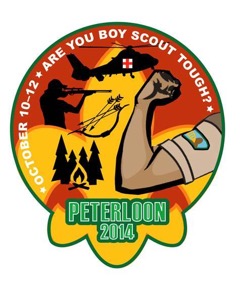 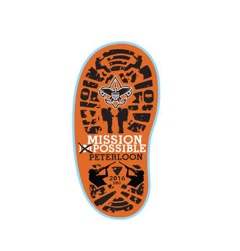 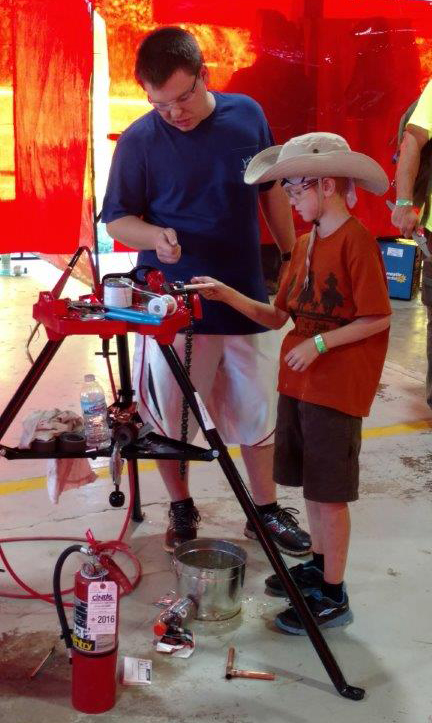 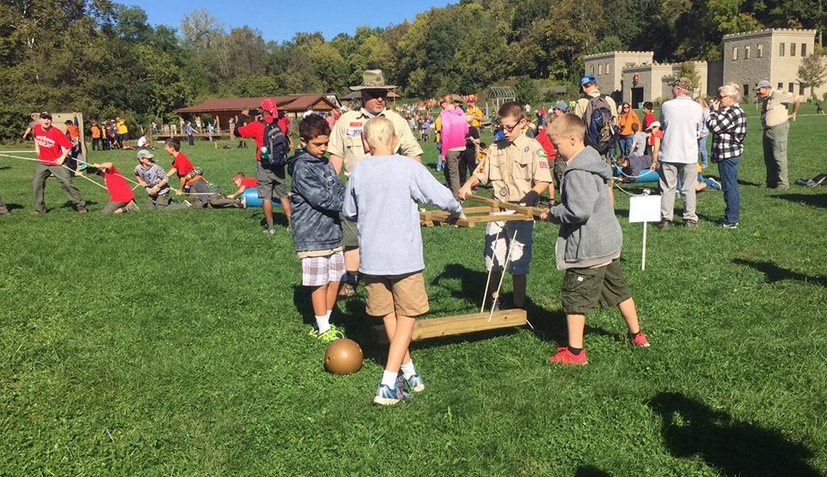