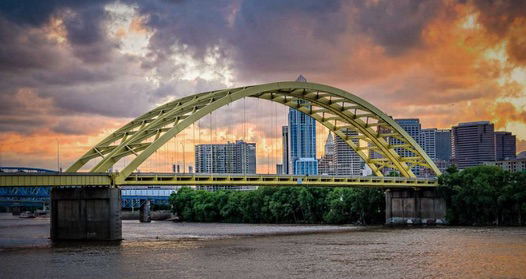 The Dan Beard Council has a long history of providing life-changing programs to the young men of the Greater Cincinnati and Northern Kentucky area. There have been a lot changes since the founding of the Scouting movement way back in 1910, but the character values of the Scout Oath and Law remain the same. One-hundred plus years later, the Scouting movement is the largest organized movement in the world and the largest youth organization in the United States.

The Dan Beard Council’s story is one of mergers and changes, progress and growth, and outstanding individuals that gave of themselves for the cause of instilling good values in youth. We invite you to learn more about the development of the Scouting movement in the Greater Cincinnati and Northern Kentucky area – a history that begins even before the Boy Scouts of America itself was founded.

Daniel Carter Beard was born in 1850 in Cincinnati, Ohio. In his youth, his family moved to 322 E. 3rd Street in Covington, Kentucky where Beard loved exploring the banks of the nearby Ohio River and the Big Bone Lick Creek region south of Covington. It was during these explorations, that Beard developed his great love for nature and outdoors living. In 1882, Beard wrote The American Boy’s Handy Book, a book which gives instructions and advice on animals, outdoors, knots, tents, fishing and more. In 1905, Beard founded the “Sons of Daniel Boone,” an outdoor education and exploration program for young men. Boys were organized into “forts,” uniforms were based on the outfits of frontiersmen and in place of ranks or advancement, boys earned notches and top notches for achievements in a variety of interest areas. In 1910, Beard merged his organization (then known as the “Boy Pioneers of America”) into the fledgling Boy Scouts of America and became one of the first National Commissioners, serving Scouting for 30 years. The Daniel Carter Beard Bridge spanning the Ohio River and connecting I-471 in northern Kentucky to I-71 in Ohio was named in his honor and dedicated in 1981.

MERGERS AND PAST COUNCILS

The Dan Beard Council as we know it today is actually a merger of four original Councils that underwent many changes in their time. 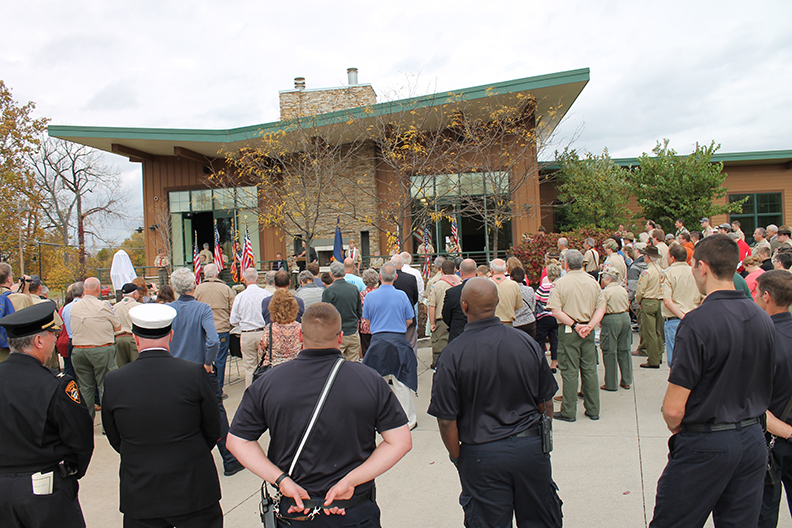 Since the final merger of the Mound Builder’s Area Council in 1985, the Dan Beard Council’s territory has remained the same until this day. The territory at present includes Boone, Campbell, Gallatin, Grant, Kenton, Owen, and Pendleton counties in Kentucky; and Brown, Butler, Clermont, Hamilton, and Warren counties in Ohio.

In 2009, the council moved it’s headquarters from 2331 Victory Parkway in East Walnut Hills to the new Scout Achievement Center in Evendale, Ohio, ushering in a new century of Scouting for the Greater Cincinnati and Northern Kentucky area. Serving over 30,000 families led by over 6,000 volunteers, the Dan Beard council has certainly grown from the early days of the Scouting movement and become a tradition of fun, achievement, and character development for families to enjoy for many years to come.