We fully intend to return to this event next year. Please stay tuned for details of that event in the new year. 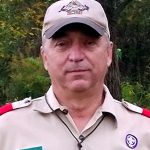 For 30 years, Mark Barth has been Scoutmaster of Troop 239 chartered to Mary Queen of Heaven R.C. Church in the Trailblazer District. Mr. Barth’s leadership has helped 49 Scouts achieve the rank of Eagle Scout. He is Wood Badge-trained and has received the Silver Beaver Award.

His wife, Kathleen, is a Troop Committee member and they have two Eagle Scout sons. 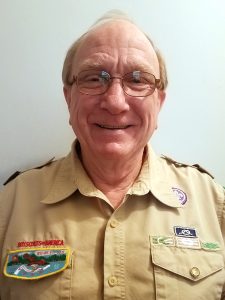 James Carroll has been a Scouter in the William Henry Harrison District for 35 years. He has serviced for 29 years as the Scoutmaster of Troop 640 charted by the Pleasant Run Presbyterian Church. Mr. Carroll has given leadership to Cubmaster of Pack 5 for 8 years and Venture Crew Advisor for 8 years.

He is Wood Badge-trained, received the District Award of Merit, Scouter’s Key, Commissioner Key and the Scouter’s Training Award. 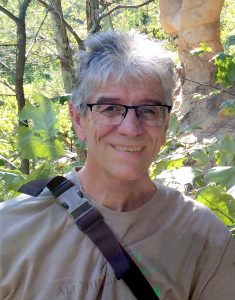 Thomas Hale has been involved with Scouting for almost 50 years. He served for more than 20 years with Troop 354 chartered by St. Clement Catholic Church in the Maketewa District and has served as Scoutmaster for 18 years. During his tenure as Scoutmaster, he mentored 16 Scouts who achieved the rank of Eagle Scout. Mr. Hale has demonstrated strength in character and dedication by guiding the Scouts in the Troop to enjoy the opportunities of Scouting.

Scouting has been an important part of Tom’s life and has helped guide and encourage each of his own five sons to attain the rank of Eagle Scout. 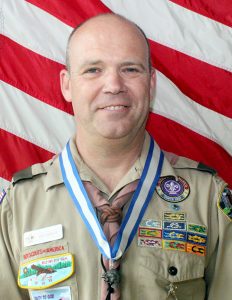 Eric Saddler achieved the rank of Eagle Scout in 1987 and has completed 24 years of total service in Scouting. His adult roles include Cub Scouts, Scouts BSA, and District/Council Committees.  He is about to complete his third year as Scoutmaster of Troop 974, chartered by West Chester Nazarene in the Fort Hamilton District and currently serves on the Dan Beard Council Advancement Committee. As Scoutmaster, he provides an authentic, practical environment focused on youth leadership development by pushing the limits of “youth-led.”

The NESA Outstanding Eagle Scout Award is a prestigious recognition granted by the local council’s NESA committee to Eagle Scouts who have demonstrated outstanding achievement at the local, state, or regional level. This award recognizes Eagle Scouts whose efforts have made a positive impact in the community. 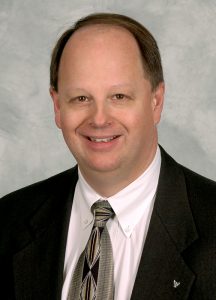 Chuck Hertlein earned the rank of Eagle Scout in 1972 in Troop 598 and has continued to serve on the unit, district and council levels. As a unit leader he gives leadership to Troop 850, chartered by St. Ignatius Loyola Catholic Church, as the Committee Chair and served in several positions on the William Henry Harrison District Committee. Mr. Hertlein joined the Dan Beard Council Board of Directors in 1997 and served on the Executive Committee as a Vice President since 2006 and the Finance Committee since 2003.

Mr. Hertlein gives back to his community by volunteering in community organizations and has received distinctions as an attorney at Dinsmore & Shohl, LLP.

He has received the Silver Beaver award, is married to Kathy and they have three children, a daughter and two Eagle Scout sons. 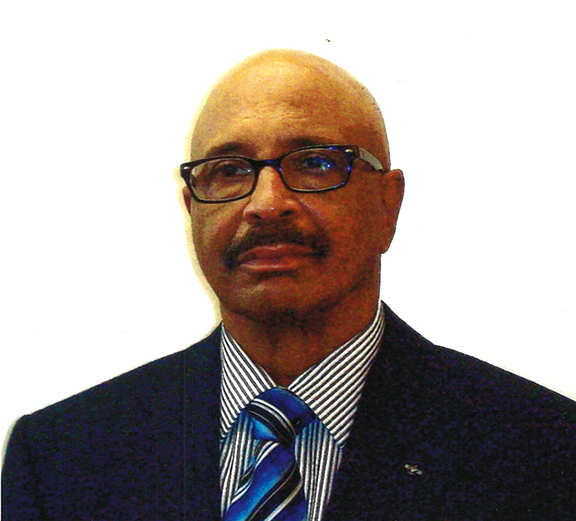 John Poston achieved the rank of Eagle Scout in 1958 and has been involved in Scouting for over 69 years.  He has served the Dan Beard Council has a volunteer in the Maketewa and Hopkins Districts for over 30 years. Mr. Poston has given leadership to district Troops, Packs and Crews as the Institutional Head, Committee Chairman, District Chairman and Chartered Organization Representative.

He has received the Silver Beaver Award, is Wood Badge Trained and is a Vigil member of the Order of the Arrow.

Mr. Poston is married 54 years to Carrie, who has also received the Silver Beaver. They have three Eagle Scout sons. 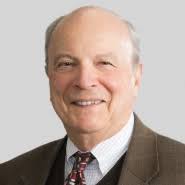 Jack Stith earned the rank of Eagle Scout in 1957 as a member of Troop 114, and is a 60-year member of the Dan Beard Council. He has served on the Council Board of Directors since 1982 and was a Vice President on the Executive Committee during the late 1990s. Mr. Stith is a founder of the Dan Beard Council Chapter of the National Eagle Scout Association, was the first Chapter Chairman, and has served on the Council Eagle Court of Honor Committee for the past four years.

Scouting runs in Mr. Stith’s family, with four generation of Eagle Scouts, totaling seven in all. Mr. Stith is married to Bette and they enjoy traveling and time with their family, often at their second home at Norris Lake, Tennessee.